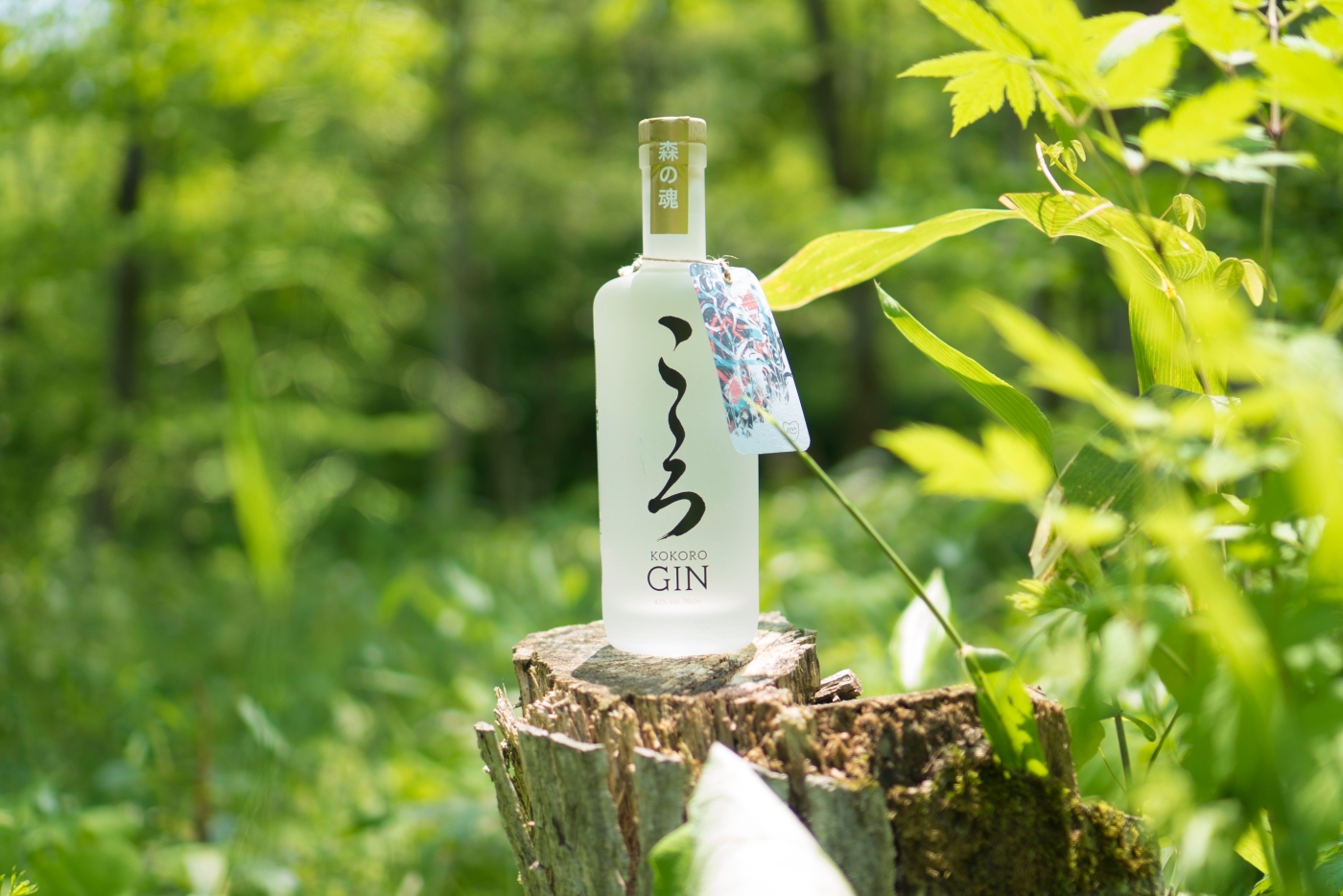 As a kid, I always saw myself as growing up to be a kind of Steven Segal, Chuck Norris or Jean-Claude Van Damme kind of guy; matching their respective character traits of being hard as nails, with great facial hair and being irresistible to woman. Little did I know, much to my disappointment, that my later years would reveal that the only similarities were to be found in wearing too much hair product, having ginger tinged ‘facial fuzz’ (and that’s being generous) and being terrible at doing accents.

None the less, it did nothing to deter my 10 year old self from eagerly signing up for Karate lessons at my local sports centre.

Now. To say that I was less than impressed with the skills I managed to hone and develop during my time in white robes would be an understatement. Whilst I did manage to achieve the dizzying heights of an ‘Orange Belt’ (I thank you) I can only imagine that, were I to have needed to ‘unleash hell’ in a desperate situation, my combination of flailing arms, chops and air blocks would have only served to further antagonise my aggressors, prior to me receiving a severe and well deserved pummelling!

But the round house kick that broke the camels back was the embarrassment that ensued at my final grading…in a packed out sports hall, its sparse vicinity and high ceilings perfectly designed to enhance the acoustics of the sparring battles due to commence, we were paired off to go through a rigorous warm up routine.

There was a deathly silence as the Sensei barked his instructions on the next move to be followed. And it was during the final stretch, where my unlucky partner was to push my legs in to my chest that ‘it’ happened…

Some people who are in to martial arts break wooden boards with their hands or feet. As it turns out, I break wind (alongside breaking the spirit of the poor guy partnered with me)! Those high ceilings did nothing to hide my shame – if anything, the echo that followed only served to make things worse! I could almost sense Mr.Miyagi’s disapproving blushes between the stifled chuckles and chatter of the onlooking parents and siblings…

And so it was that my Bruce Lee ambitions were laid to rest, my face reminiscent of the Red Belt I would never attain, too ashamed was I to return to next weeks class.

For years I thought that my brief and shameful flirtation with with Karate was the start and end of my relationship with Japan. That was until a peace offering arrived in the post. A delightful little package that promised to pack a powerful punch of an entirely different kind – a new 5cl sample of ‘Kokoro Gin’; ‘An exceptional British spirit, with a distinctive Japanese heart’ (yes, I said ‘heart’!)…

But before we go any further; who are Kokoro Gin, and why was I so excited about its arrival? Well, kon’nichiwa – let’s take a look…

Kokoro Gin has a real family feel throughout. Let’s start with its founders. James Nicol and Barry Darnell, brothers-in-law, launched their gin in September 2016. But there is a third star to this story, and one that takes us all the way out to the Afan Woodland, Japan. You see, it was James’ uncle Clive William Nicol (or ‘Uncle Nic’), described on the brands website as being an adventurer, an arctic explorer, a pro wrestler, a writer, a singer, a blackbelt master (show off), an Inuit, a ranger, a advertising model, a TV presenter, a comedian, a conservationist & a man of infinite wisdom’ (AKA, ‘top bloke’), who discovered the key ingredient that makes Kokoro truly stand out from the crowd; the Sansho berry. 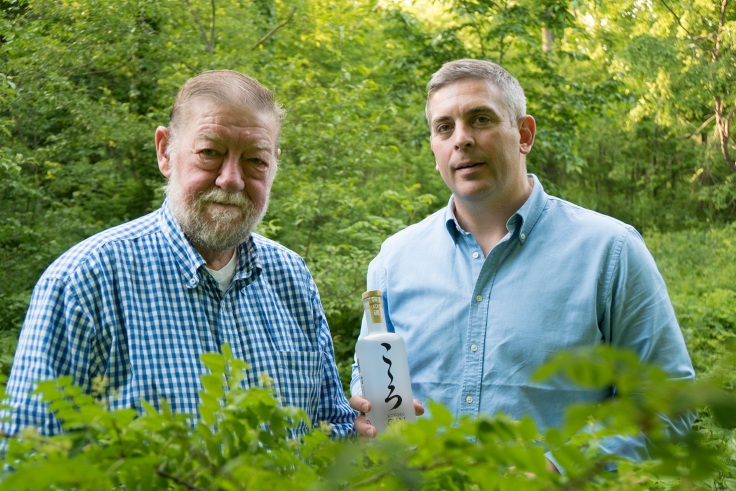 It’s perhaps his work in conservation that is most heart warming and crucial to the story of Kokoro. For the last 30 years, ‘Uncle Nic’ has been using his own money to buy & restore endangered woodland, before handing it back to the Japanese people, with the area now thriving. And it was during a visit by his nephew that he was able to introduce his fruity discovery of the forests he had come to know so well.Whilst it is by no means a household name on our shores, the Sansho berry is one of the world’s oldest seasonings. In Japan, it has been used both as a flavour enhancer, and for its supposed magical properties, for over 3,000 years. And with the ability to stimulate the taste receptors in the brain, its inclusion in a gin is a stroke of genius, helping to enhance everything about your G&T; bubbles to garnish!

I was fortunate enough to meet James (by day a Financial Consultant, and balancer of the Kokoro books) & Barry (a design agency head, also responsible for the amazing Kokoro artwork) at a ‘Ginposseum’ event in Leeds earlier this year, and was able to try one of the tiny Sansho berries for myself. Now I’m not sure if you’ve ever been physically attacked by a lemon, only to walk away from the experience to describe it as ‘magically pleasant’? But it’s the only way I can describe it! It really is one of the most unique flavour profiles I’ve seen added in to a gin, and when tried in its raw form its power is unrivalled. With its huge citrus blast, accompanied by a warming pepper finish, it’s no wonder that Kokoro describe these little beauties as being ‘the soul of the forest, and the heart of’ their gin.

Once James had tried the berries for himself he knew he had to bottle it and share it with the masses (hallelujah!). The berries are still handpicked today. The team then flash freeze them before they be-Gin their long journey to Blighty.

But once you’ve digested the history & heritage of the brand, what else is going on behind the scenes and what does this gin really have to offer?

Let’s start with the beautiful bottle, the hazy frosted white glass design giving you just enough of a flirtation of what’s inside. There’s then the distinctive black calligraphy down its front and centre, the hiragana for ‘Kokoro’. I couldn’t help but notice its similarities with that Black Belt I will never get my hands on…Whilst the bottles clean and sharp appearance is simplicity at its beautiful best, the subtle touches of the embossed labels, that translate to ‘heart of the forest’, further elevate the gins feel of sophistication. When paired with the stunning artwork of the brands website, packaging and marketing materials, an awe inspiring and colourful nod to the spirits Japanese beginnings, you’re left with a gin that screams excitement and one that you just have to try!

And try I did…

On the nose there is an initial heavy hit of ethanol, with a real sense of heat behind the vapours. Whilst the citrus is clear and evident, from the inclusion of lemon peel, orange, coriander seed and the aforementioned Sansho berries, this is a juniper forward gin, with beautiful pine notes breaking through. Given time to open up a little in the glass, there is a real spice quality to the gin. The inclusion of liquorice delivers a complementary spice characteristic to the aromas, that start to lead you down an almost savoury path. 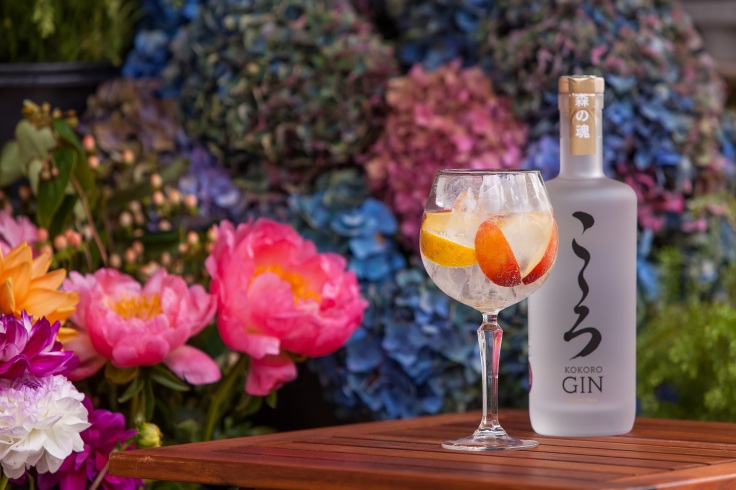 Wow! Those Sansho berries pack one heck of a punch! And does it linger you ask? Does it ever! There’s a tingle on the tongue that doesn’t suggest it’s ever going to leave. And I’ll be honest – I’m not sure I want it to! There’s a cooling sensation to the mouth feel every time you take a breath, offset by a gentle warmth on the back of the throat and in to the stomach on each sip. The best way I can describe the flavour is to liken the gin to a warming lemon sherbet hard boiled sweet, with an almost menthol quality.

And it’s a lot sweeter than the first scents would have you anticipate. Those orange qualities balancing out the spicier tones that don’t dominate or overwhelm as much as may have been expected.

You’re going to want to mix this with a premium light tonic water, so that you maintain that fantastic flavour profile. I went for Double Dutch, which works incredibly well, though Fever-Tree would also be a great bed partner. Chuck in a large wedge of lemon and a fistful of ice, and those Sansho & citrus flavours are going to sing in perfect harmony. Delicious!

And so, as I reached the bottom of my G&T, I was reminded of that final scene from ‘The Karate kid’. Daniel was down and out, without a hope of winning, only to clench victory against all the odds. And whilst I don’t think I’ll be reaching for my white robes and sparring pads anytime soon, Kokoro has delivered a metaphorical (and delightful) ‘crane kick’ finishing move to my pallet. And once I pick myself up off the floor, something’s telling me this won’t be the last time we enter the gin Dojo together… 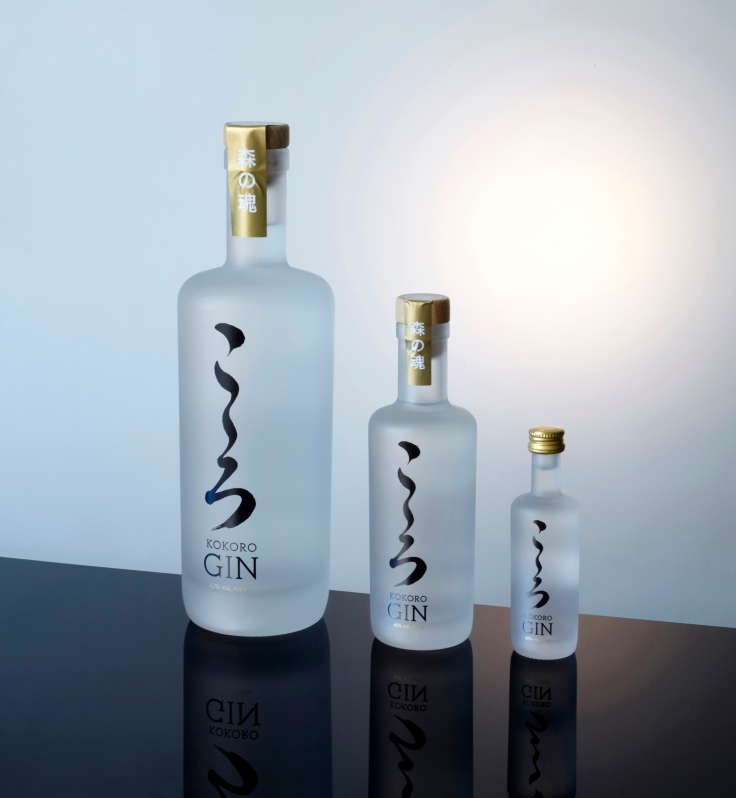 Kokoro gin is now available in both 5cl
& 20cl versions of its flagship bottle. And this couldn’t be better timing for Christmas! Whilst it’s true that the smaller sample sizes will help appeal to the hotel and catering industries, the smaller sizes would also make fantastic Christmas gifts or stocking fillers to bring a taste of the Orient to your nearest and dearest during the festive season. And is it any coincidence that ‘Uncle Nic’ and ‘Saint Nic’ have never been seen in the same room together before?…well, yes, probably. But In sticking with the Christmas themed ending to this blog, it felt fitting, so go with it!

Many thanks to my good friends at Kokoro for my sample. Why not check them out at their website http://www.kokorogin.com or across social media and pick up yours today?

Don’t forget you can follow ‘The Gin Shelf’ across all social media platforms (@theginshelf). Stop by to say ‘Hi’, read more reviews or find out about upcoming gin events.