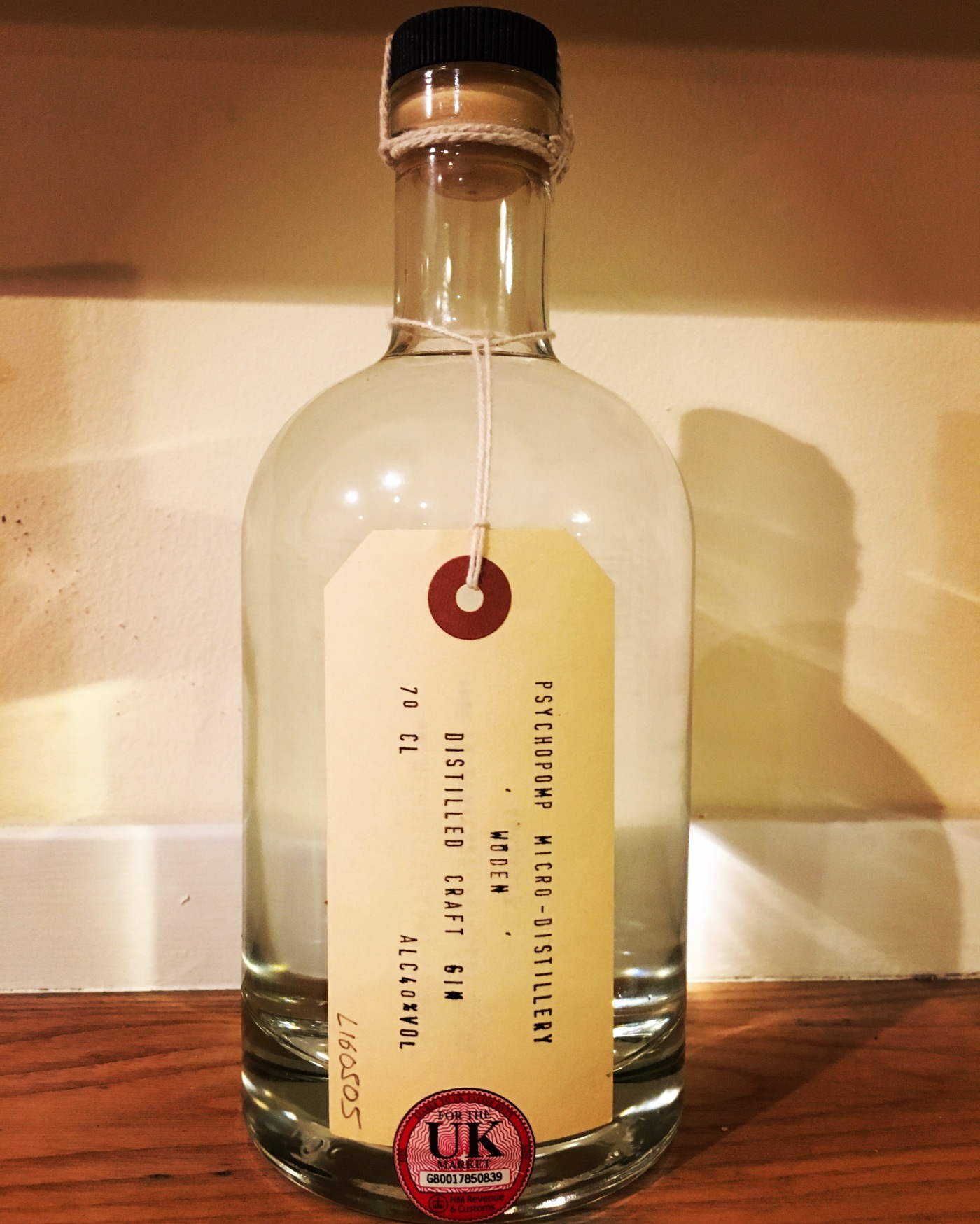 I’m going to make a confession. I’ve never been to Bristol. There. I said it.

Ok, so it might not be the greatest confession you’ve ever heard. And I doubt it’ll make any headlines. Still, the fact remains that it’s a place I’ve never frequented.

‘So what?!’ you might ask. ‘You’ve never been to Milan, Tokyo or Grimsby either’. All of these are solid facts that I can’t deny. But there’s a reason that Bristol has recently made its way in to my thinking. And I’m excited.

No really, I don’t think you get it – I’m really excited! So much so that I decided to do a little bit of research in to Bristol…

Now you might be wondering what’s got me all in a fluster? Could it be the fact that Bristol is the birth place of ‘Bananarama’? Granted, while that is exciting news it’s not the reason.

Is it the fact that it’s produced some of the worlds finest Modern Art, through arts & crafts loving Bristolite Damien Hirst? No. Very no.

So is it that Bristol has created what can only be described as ‘a herd of Stand Up Comedians’ who have been fortunate enough to call Bristol their home town, including John Cleese, Matt Lucas & David Walliams, Stephen Merchant, Mark Watson and ‘Never Mind the Buzzcocks’ heart throb Bill Bailey? Again, you’re way off the mark. As unlike these Bristolian Funny Men – my reason for giddiness is no laughing matter…

You see, for years if you were to ask me what Bristol was famous for I would have probably answered ‘Harvey’s Bristol Cream’. A fact that Bristols own son Edward Teach, famed for his role as Rum swigging ‘Blackbeard the Pirate’, would possibly refute. However, in very recent times there has been an exciting development that’s peaked my interest in the form of a ‘new kid on the block’. And it comes in the form of a Gin Micro Distillery called ‘Psychopomp’.

Now let’s start from the very beginning. The name. ‘Psychopomp’. Probably the coolest name for a Gin I’ve heard in ages. In Greek mythology it means ‘a guide of souls to the place of the dead’ or (in a slight contradiction) ‘the spiritual guide of a living persons soul’. But taking it at surface value I think it sounds like the ‘Punk Rocker’ of the Gin world, the ‘Psycho’ element conjuring flashbacks to ‘that’ shower scene or potentially the newest spitting & swearing member of the Sex Pistols. Angry, dangerous and cool as hell.

And then there’s the bottle – a thing of beauty. When I saw it on the shelf for the first time it immediately grabbed my attention. It’s almost like a Chemistry lab bottle, with a suggestion that the potion within should be handled with care. It’s minimalist approach saying far more than some of the ‘fancier’ bottles you can see lining bar shelves.

Now I mentioned that this Gin was from a ‘Micro Distillery’ and indeed these guys are not a huge operation. Although they spent many years perfecting their hand made Copper Still design and recipes, all of their gin is produced in small batches and is only available in very limited quantities. And it’s that ‘Small Batch’ (to the point of hand written batch numbers on your bottle label) that only helps to add to the excitement!

The Gin on offer in my blog today (on ‘World Gin Day’ of all days!) is their signature creation; ‘Wōden’. But don’t let the company’s size give you a Derren Brown style illusion (yep – he’s from Bristol too) that their aspirations are limited. In addition to ‘Wōden’, which is available all year round, they also produce ‘season Gins’ in limited runs according to the season and availability of the botanicals:

Anyway, on to the important stuff, and moving our focus back to their flagship ‘Wōden’. As much like Bristols very own Carol Voderman, this is a Gin you can ‘count’ on. And you’re going to love it!

The guys at ‘Psychopomp’ use a blend of both classic & unconventional botanicals to deliver something pretty special in their Gins. In this case we see Juniper berries (but of course), coriander seed, angelica root, cassia bark, grapefruit zest and fennel seed.

However, similar to Bristol born J.K.Rowlings bespectacled Harry Potter character, on the nose this Gin does something quite Magical…as soon as I removed the cork stopper, I was immediately (and pleasantly) slapped in the face by an unexpected huge hit of Orange. And it’s that zesty, Citrus fruit skin that fills the air as you breathe it in – tones of Grapefruit and Lime building up from the background to give the crystal clear elixir a rounded and well balanced fruit feel. At no point do you feel overwhelmed by the ethanol vapours – it entices you in for more.

And it’s this citrus theme that carries on through to the taste, with a huge fruit hit on the pallet. All of those Orange, Grapefruit and Lime flavours balanced off perfectly against the Coriander and Fennel to give a slight hint of Anacede spice and Vanilla.

And don’t let this Gins 40% mark up deceive you – as much like Bristol born Dave Prowse (the guy who played Darth Vader in ‘Star Wars’)…the force is strong with this one!

Simply put. It’s gorgeous. I actually can not find a fault with this Gin – for me, it ticks all of the boxes. Whilst this may be a small operation, they have a growing reputation. And having recently opened the doors to their Bristol Distillery to the public, with tasting sessions on offer, I feel like Bristols own son Tony Robinson (Baldrick from ‘Blackadder and presenter of ‘Time Team’) in having made a very important discovery.

If I didn’t know much about Bristol before drinking this Gin, I do now (and hopefully you do too!). Move over ‘Harvey’s’, there’s a new Sheriff in town. And in this Gin Bloggers opinion, ‘Pyschopomp’ are going to put Bristol on the map.